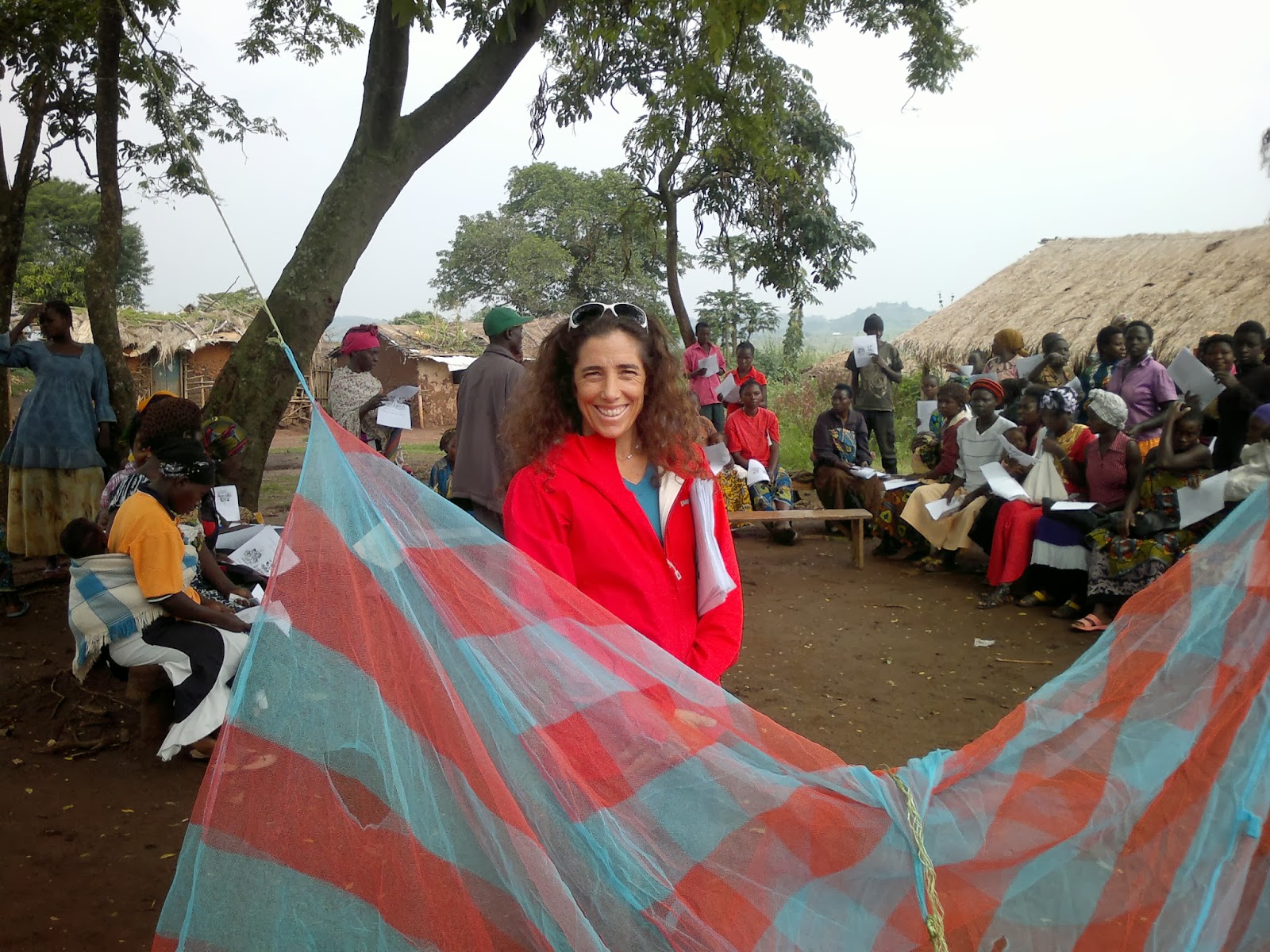 We are delighted to announce the appointment of Dr Jessie Stone as our Outdoor Champion 2014.

Jessie is a former member of the US Freestyle Kayak team, and is the founder of Soft Power Health – an organization that provides health care services in Uganda.

The Aquapac Outdoor Champion programme is designed to showcase individuals whose accomplishments highlight a balance between conservation, humanitarianism and recreational accomplishments. The appointment comes with a $1,500 award. She could have done whatever she liked with the cash. Jessie asked us to pay it over to Soft Power Health.

A native of Purchase, NY, Stone founded the Inner City Kids Kayak Camps on New York’s Hudson River and is still an active competitive paddler. But she spends nearly half the year in Uganda running Soft Power Health, a clinic she established in 2004 in the village of Kyabirwa on the Nile River. 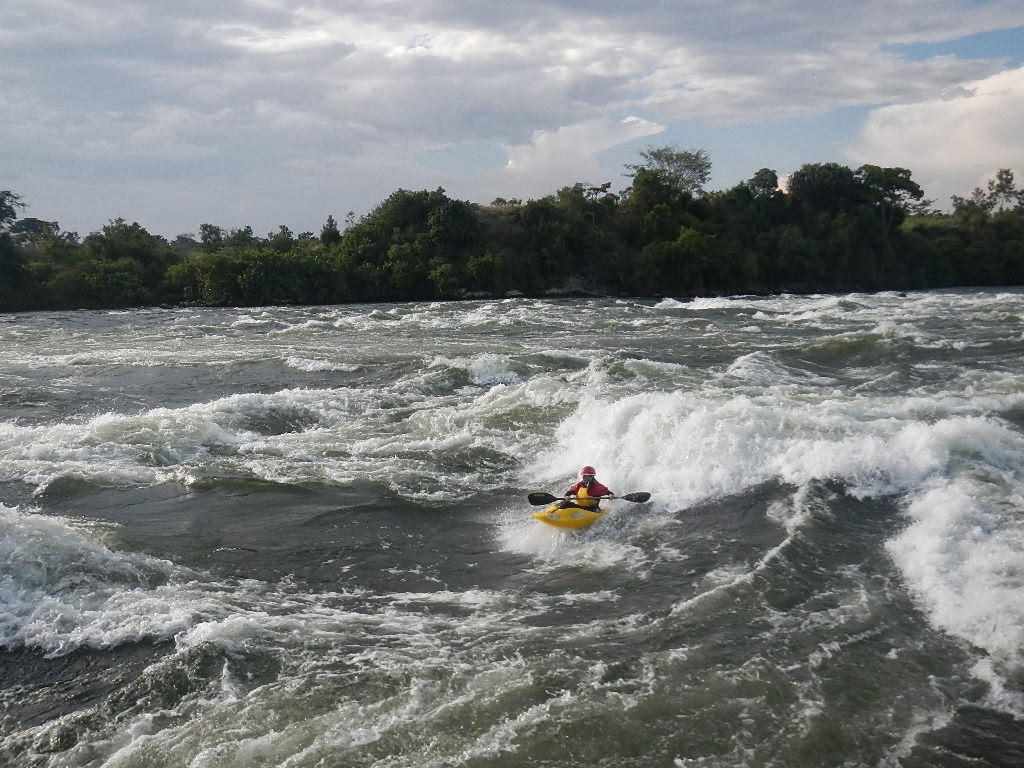 Her inspiration for Soft Power Health began on a paddling trip on the Nile in 2003 when a friend of hers contracted malaria. While staying in Kyabirwa, Stone realized the community needed modern medical assistance. Upon her return to the USA, she raised an initial $25,000 to start the clinic in Uganda. In 2006 Soft Power Health opened the Allan Stone Community Health Clinic in Kyabirwa, an outpatient facility that emphasizes prevention and education alongside medical treatment.

This is a shot of Jessie taken in Switzerland just last week: Just spend £15 in the UK or $20 in the US to qualify. Cheap shipping rates elsewhere.