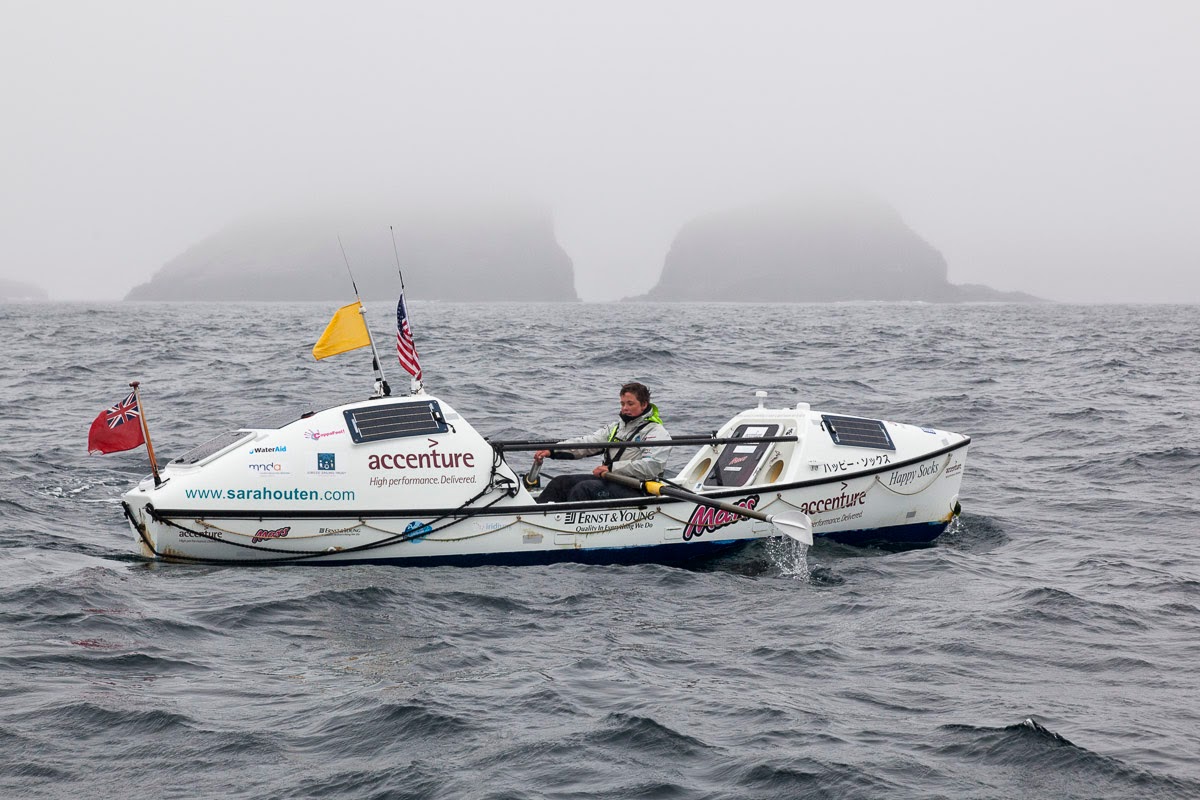 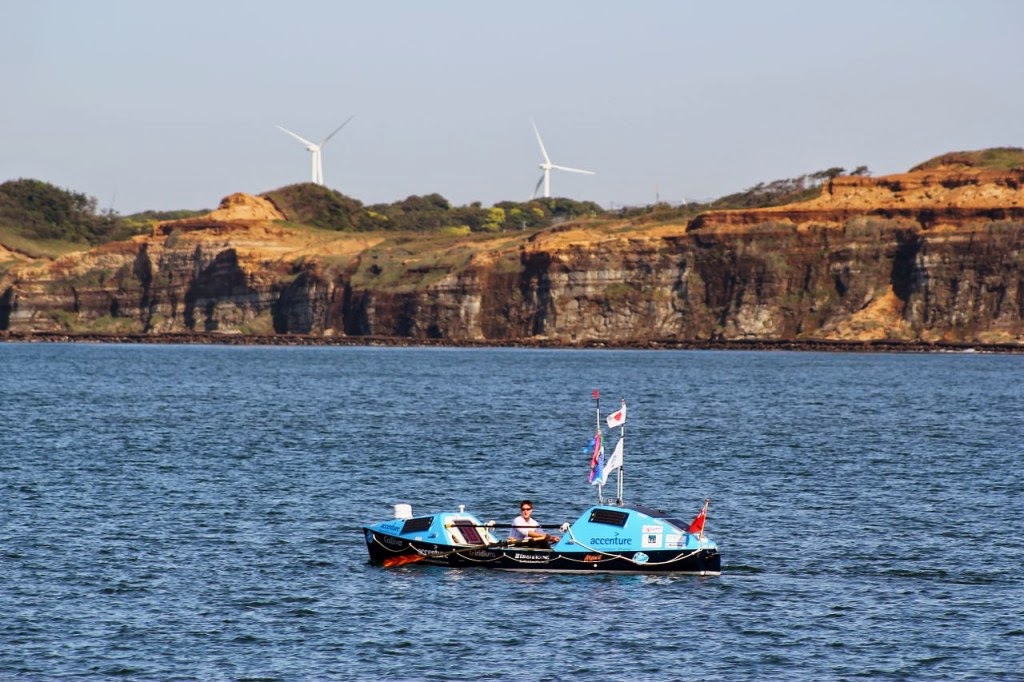 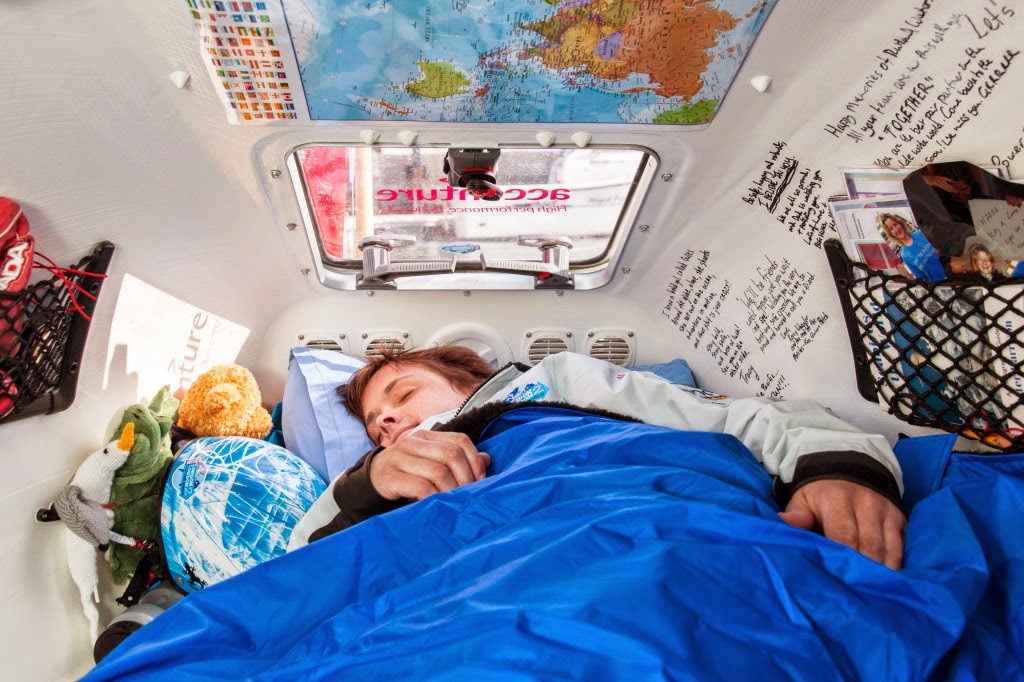 Just spend £15 in the UK or $25 in the US to qualify. Cheap shipping rates elsewhere.